Paula Creamer, who shot 60 in her first round, held on for a wire-to-wire victory in the Jamie Farr Owens Corning Classic with a closing 73 at the Highland Meadows Golf Club on Sunday.

The 21-year-old led by four strokes going into the final round, but was only one ahead after dropping a couple of shots on her first 12 holes.
But her rivals slipped back and Creamer finally made a birdie at the 13th on her way to a winning total of 16 under par – two strokes clear of Nicole Castrale, who surged through the field with a 64. South Korea’s Eun-Hee Ji finished third at 13 under after a 72.
Chinese rookie Shanshan Feng climbed to within one shot of Creamer with six holes to play – but the pressure took its toll. Feng dropped three shots in a row starting at the 14th, but her 69 gave her a career best fourth-place finish at 12 under.
“It’s always difficult to lead from start to finish,” she said after picking up her third title of the season and the seventh of her four-year LPGA Tour career.
“There is so much pressure – I’m just pleased that I got the job done.”
Look and play like the Pink Panther at Lori’s Golf Shoppe!
READ MORE:
http://www.lpga.com/default_new.aspx
golfsdailyslice.com
Logging In... 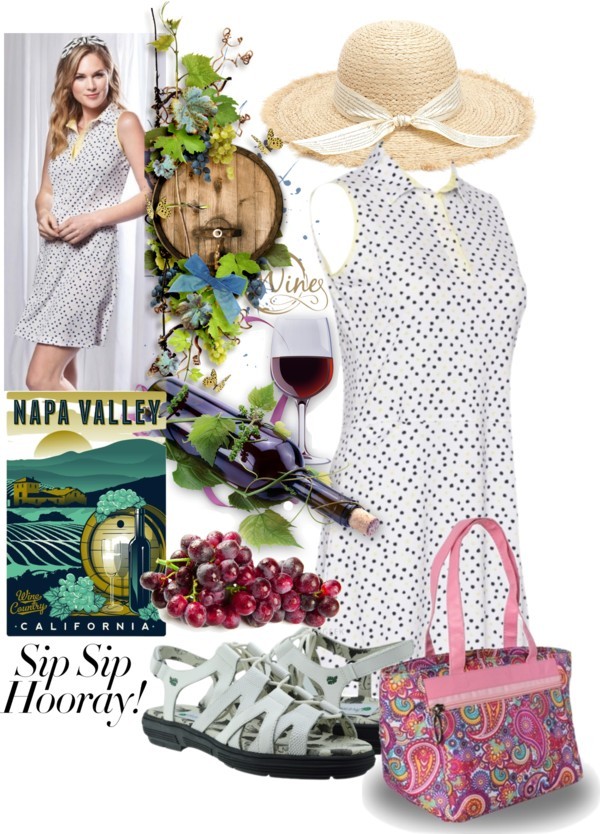 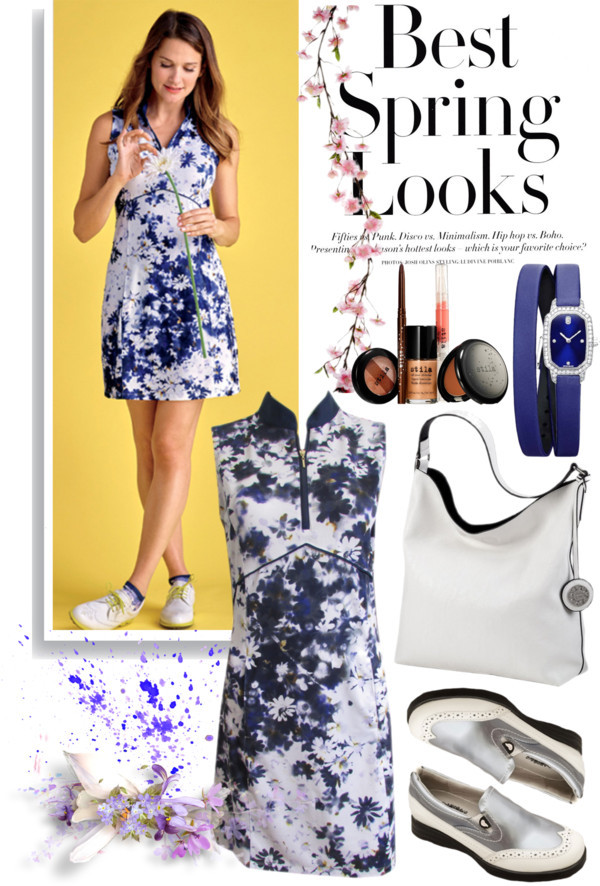 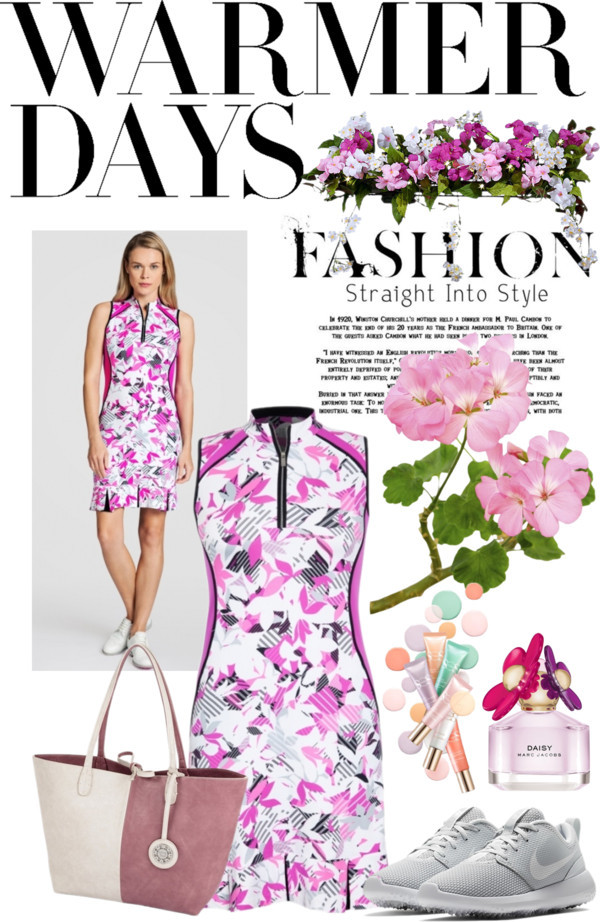 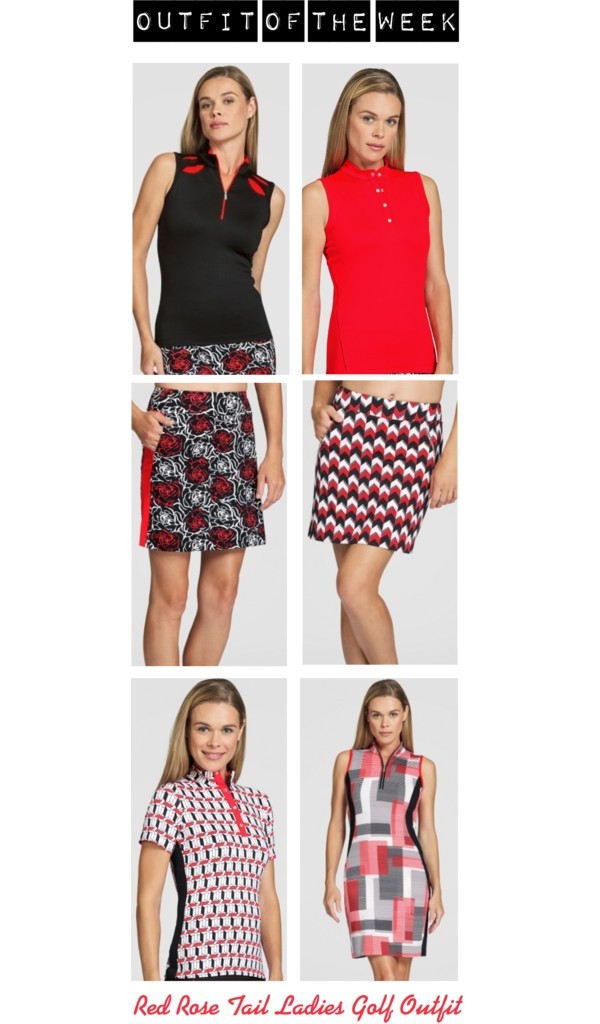 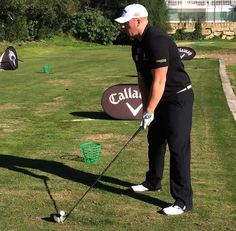 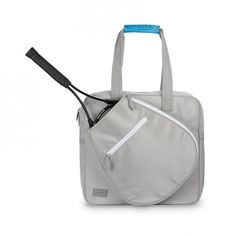 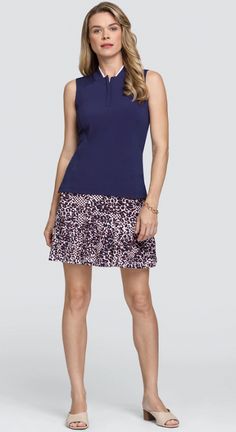 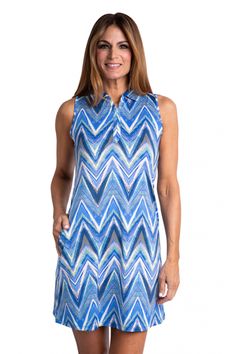 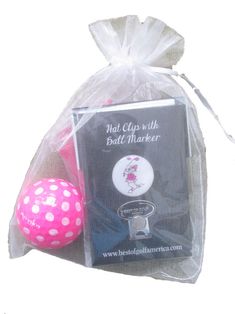 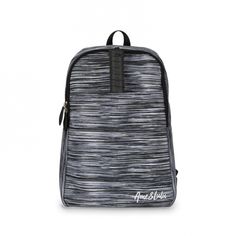 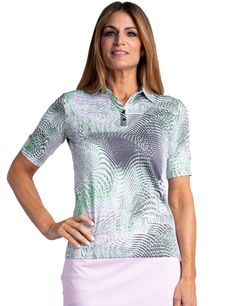 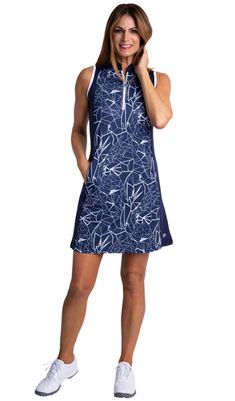 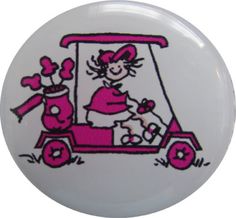 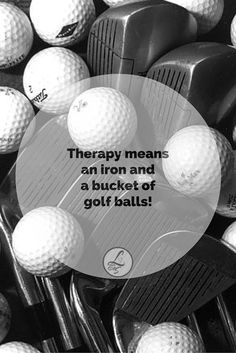 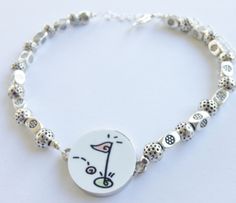 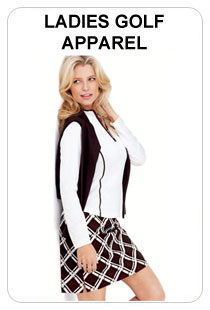 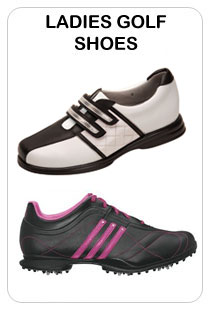 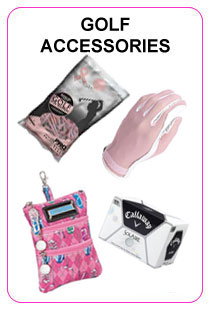 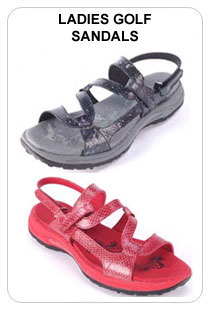 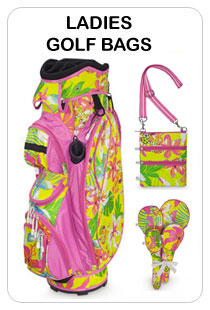